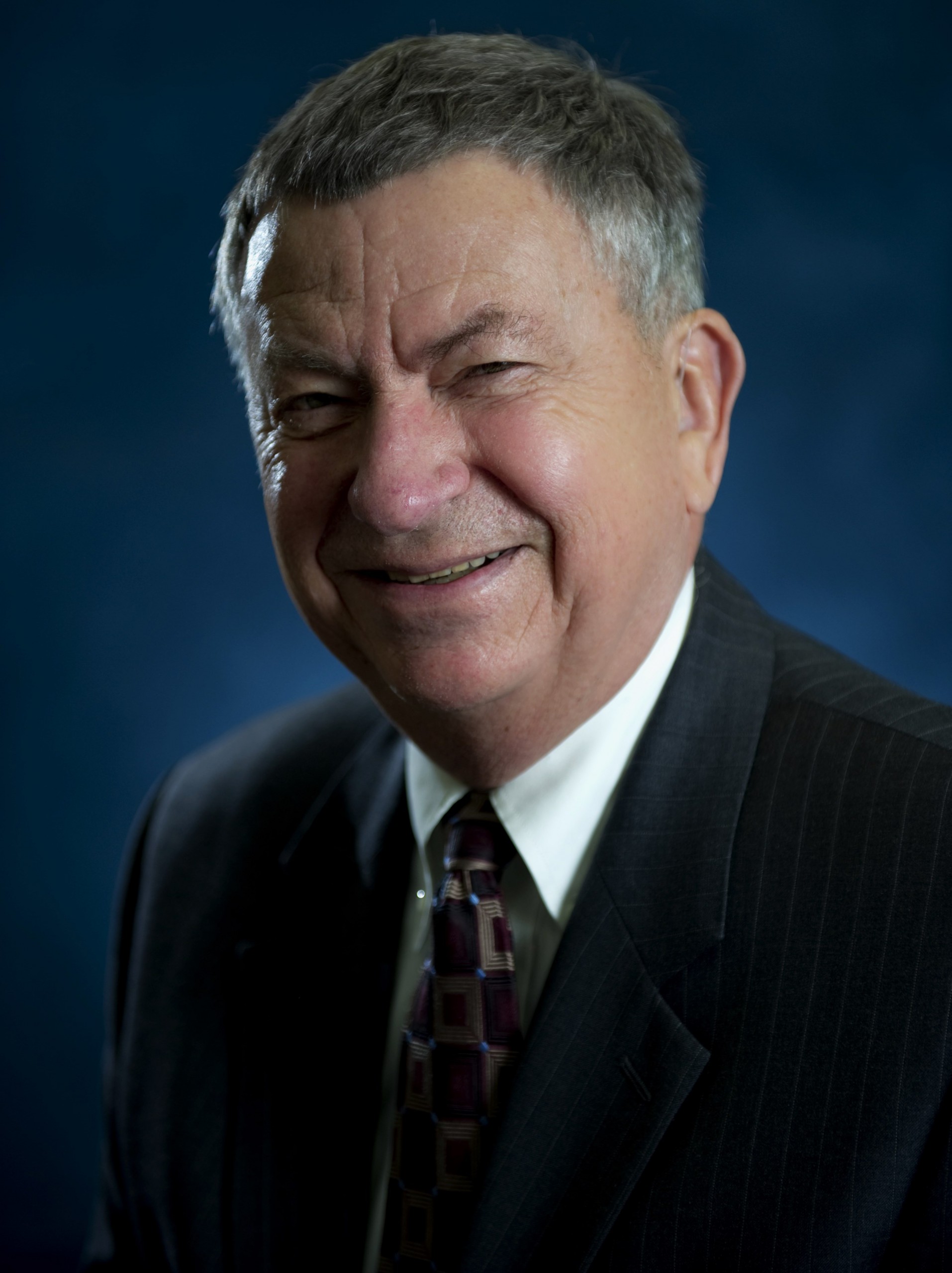 Allyn C. Ford is Chairman of Roseburg Forest Products, a company he headed for nearly 20 years as president and CEO before retiring from day-to-day operations in September 2016. Ford began his career with Roseburg in 1968, holding responsibilities in a number of functions, including forest resources, construction, manufacturing and labor relations before being named president and CEO in 1997.

Ford served as a member of the State of Oregon Board of Higher Education from 2009 to 2014 and served on the Oregon State Board of Forestry from 1975 to 1982. He also chaired the Advisory Board for Forestry Intensified Research (FIR) – an organization dedicated to advancing reforestation in Southwestern Oregon. He has served as chairman of the Douglas Timber Operators Steering Committee, the Public Timber Purchasers Group, the National Forestry Association, and as a director for the World Forestry Center and the Ford Family Foundation.

He currently serves as a member of the Board of trustees for the University of Oregon and as a director of the American Wood Council.