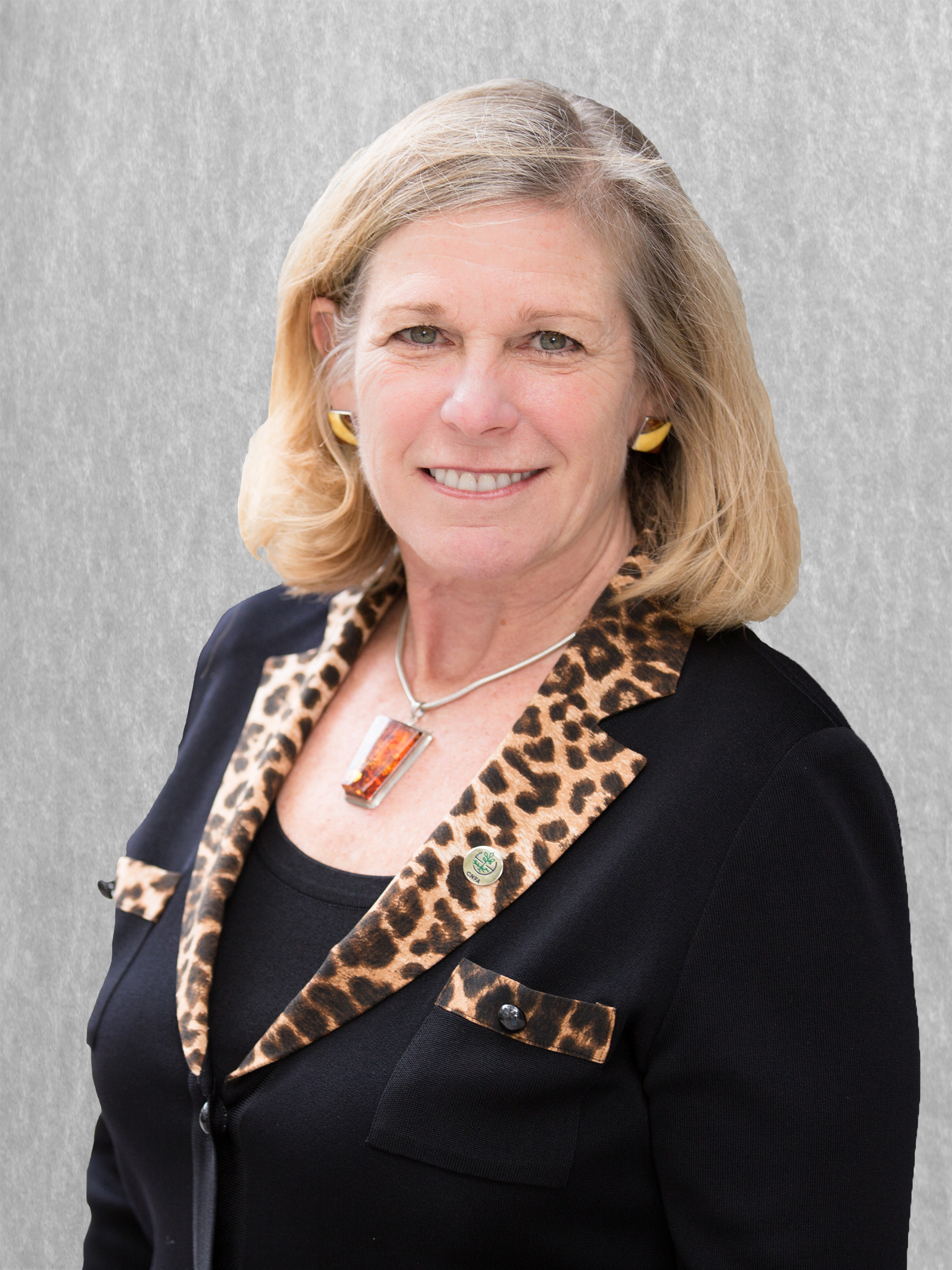 Elin D. Miller is principal of Elin Miller Consulting, LLC and works with her husband, Bill, farming hazelnuts in Oregon. Recently, they also launched a wine grape venture. In October 2017, Elin was elected Chair of the CNFA Board. She was also elected to the Board of Fall Creek Farm and Nursery in August 2017. Elin serves as Vice Chair of the Vestaron Board, a crop protection corporation in Michigan. Locally, she has chaired the Board of NeighborWorks® Umpqua 2014-2016, a not-for-profit corporation and serves on Umpqua Bank’s Divisional Board. In May of 2011, she won her first race for public office, elected to the Umpqua Community College Board of Trustees and served four years including Chair and Vice Chair. Elin was elected to the Marrone Bio Innovations Corporation Board in 2011 and served as its Chair from 2013-2015. The National FFA (Future Farmers of America) Foundation Board elected Elin to serve as Chair in 2015. She was elected to the Oregon FFA Foundation and UCC Foundation Boards in 2017.

Before moving full time to Umpqua, OR, Elin served as Regional Administrator for the Environmental Protection Agency, a Presidential Appointment, with jurisdiction over Alaska, Idaho, Washington and Oregon. Previously, Elin served as President and CEO of Arysta Life Science North America/Australasia 2004-2006, a spin-off of Chevron. From 1996 to 2004 she held various positions at the Dow Chemical Company including Global Vice President of Public Affairs, VP of Global Pest Management and VP of Asia Pacific.

Miller’s earlier government service occurred in the 90’s as Director of the Department of Conservation (Senate Confirmed) and Chief Deputy Director of the California Department of Pesticide Regulation, CalEPA. Miller’s background also includes National Vice President of Future Farmers of America (FFA) and Executive Director for the Western Agricultural Chemicals Association. While in California, she was honored to receive the Outstanding Regulator and Outstanding Contribution to Agriculture Awards. She has been honored with various state and national awards including the Lea S. Hitchner Award, the highest award given by CropLife America. Miller was also named one of the “50 Most Powerful Women in PR” by PR WEEK. In 2016, she received the VIP Citation, the highest award given by FFA.

She was a Rhodes scholarship finalist, Outstanding Woman Graduate and Student Body VP when she received her bachelor’s degree in agronomy and plant protection from the University of Arizona in 1982. Elin graduated from INSEAD’s Advanced Management Program in France in 2000. Recently she attended Stanford Rock Center in Board Governance and completed an 18-month course in Excellence in Board Governance in 2016.