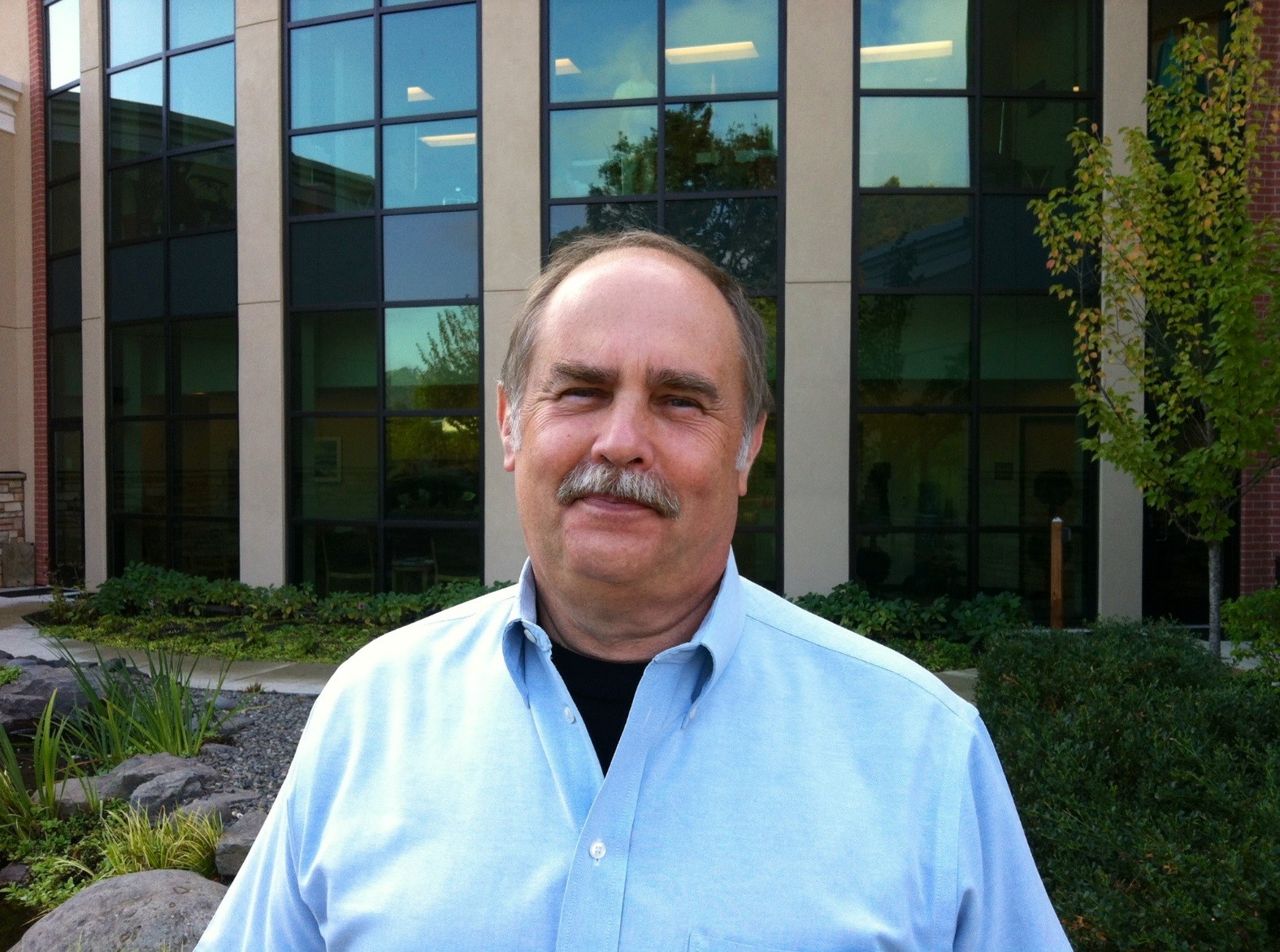 Born and raised in Denver, CO until family moved to Des Moines, IA during my freshman year of high school. Graduated from Theodore Roosevelt High School (1969) and attended two years college at University of Iowa. Enlisted in US Army and served as a Military Policeman (specialty as dog handler) with duty stations in Washington, Georgia, Okinawa, Vietnam, and Colorado. After discharge from Army, returned to college and graduated with a B.S. in zoology from Colorado State University.

Attended graduate school at CSU (radiation biology) and then completed the associate degree program in radiation therapy technology at the Community College of Denver. Received dosimetry training from M.D. Anderson Hospital & Tumor Institute (Houston, TX) and completed a M.S. in college teaching/professional education from the University of Houston. Worked clinically in radiation therapy at St. John’s Medical Center in Tulsa, Ok and then later for M.D. Anderson at the Rio Grande Cancer Treatment Center in McAllen, TX. Subsequently received concurrent appointments as Assistant Professor from Galveston College and the University of Texas Medical Branch at which time I started three associate degree programs in Radiological Health Sciences for the School of Allied Health Sciences. Also had adjunct instructor appointment from Southern Illinois University to teach work center management at various military bases throughout the continental United States. In 1985 I accepted an administrative role as Vice President of Patient Services at Northwest Arkansas Radiation Therapy Institute in Springdale, AR. Worked there for 16 years during which time I also started an associate degree program in radiation therapy at the local community college (Northwest Arkansas Community College). During this time period I was part owner of a karate studio and functioned as a black belt instructor in Chinese martial art called Mon Su Dom Tai.

In 2001 we moved to Roseburg so I could accept the position of Executive Director at the Community Cancer Center where I worked until my retirement in 2013. During this time CCC expanded its scope of services and built the new facility at 2880 NW Stewart Parkway. I served a 4 year term on the Roseburg City Council and became active in several local civic organizations. I am presently a NRA certified pistol instructor and serve as a pistol range officer at the Roseburg Rod and Gun Club.

This coming May, I will have been married to Elaine for 29 years and we have a son Nathan, son Kris, and daughter Dawn. Elaine is a nurse practitioner working here in Roseburg; Nathan is an active duty US Marine Corps officer; Kris is a professional movie cameraman working in Atlanta and Dawn a recruiter in Fayetteville, AR.