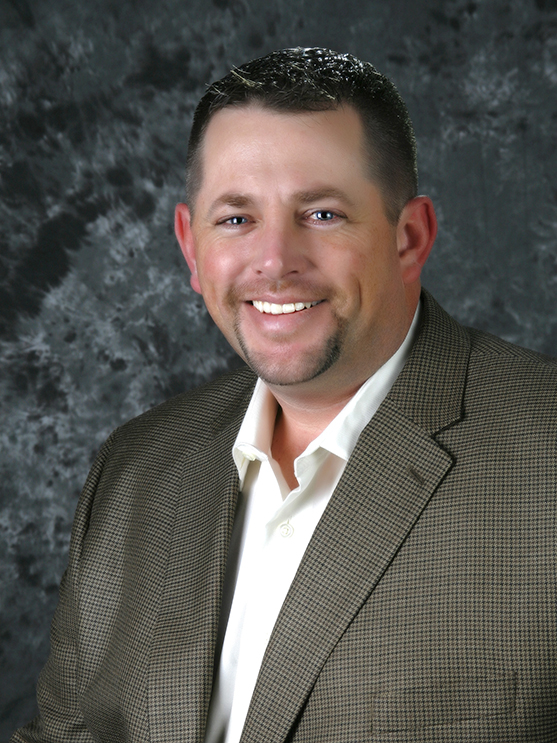 CCF Trustee since 2007 and held all officer positions

Born and raised in Douglas County and has been a local business owner for the past 15 years. He is currently the Owner and President of TerraFirma Foundation Systems inc., a specialty contracting firm that operates in Northern California, Oregon and Washington. Ryan, his wife Stefanie and their two sons Jackson and Tyler relocated by to Roseburg since Stefanie completed Dental School at Oregon Health Sciences University. Ryan joined the CCC board in 2007 and has served on the Executive committee since 2009, serving as President from 2010 – 2012. With numerous cancer survivors in his immediate family, the mission of the CCC is an exceptionally personal one to Ryan.