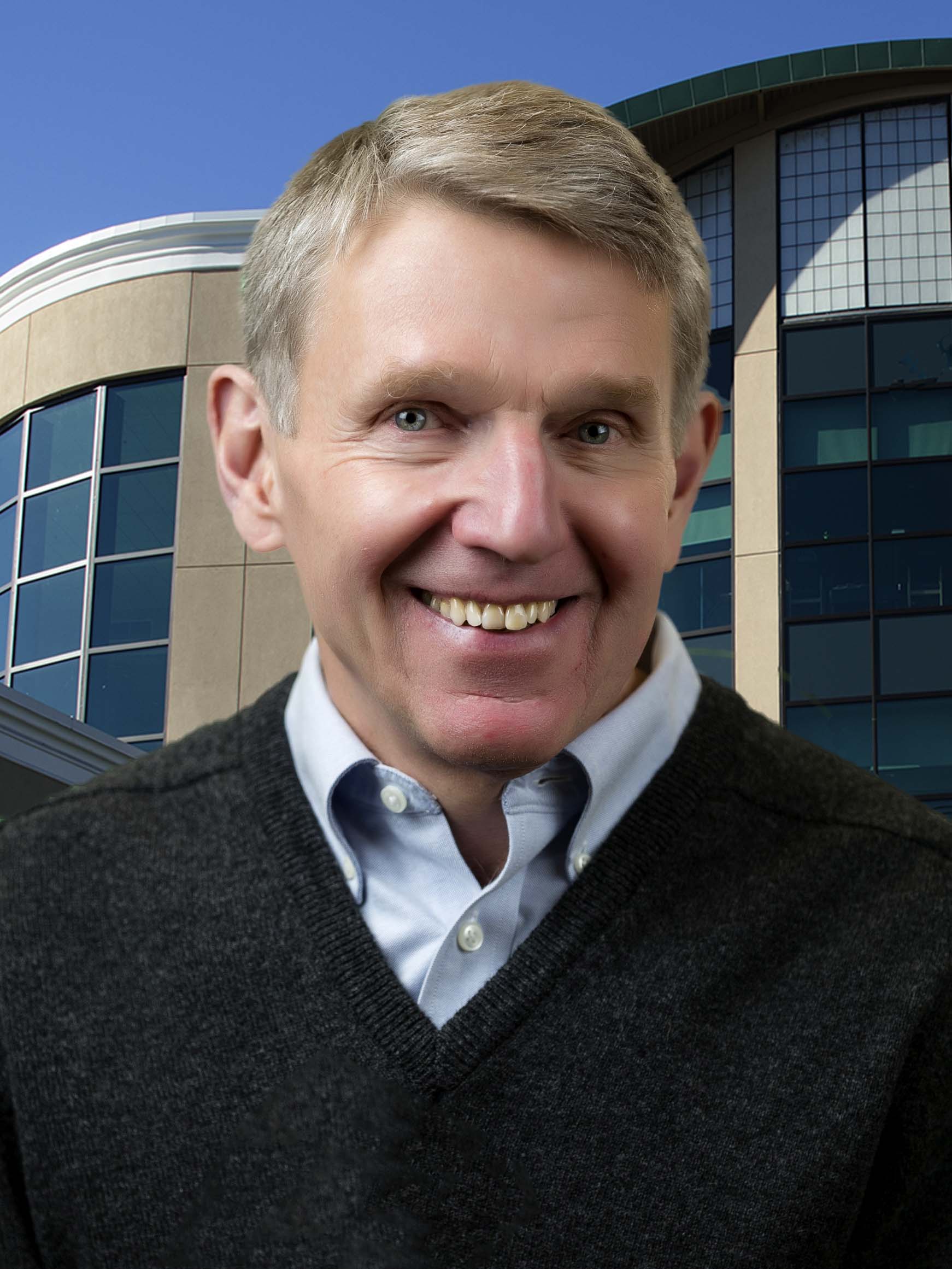 Steve was born and raised in Roseburg and has worked in Douglas County throughout his career.  Steve and his wife of 37 years, Shelley Briggs, have one daughter Katherine, who works in London as a business consultant.  Steve joined the Community Cancer Foundation Board of Trustees following in the footsteps of his father, John Loosley, who was one of the founding members of the Community Cancer Foundation.

Steve desires to honor his father’s legacy and uphold the high level of service established by those on whose shoulders we stand.