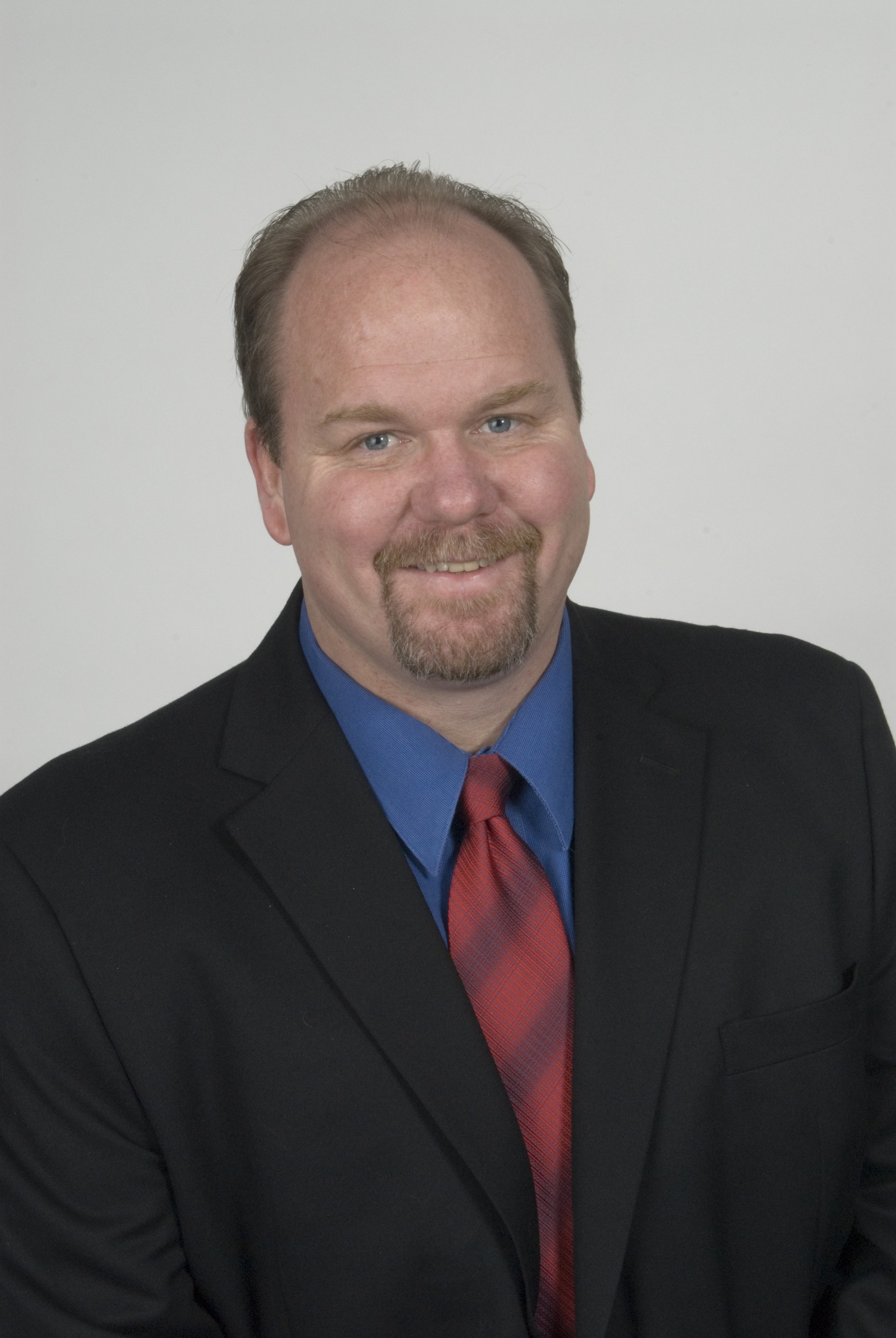 Commissioner Tim Freeman grew up Douglas County, has been married to his wife for 34 years, and together they have two children.