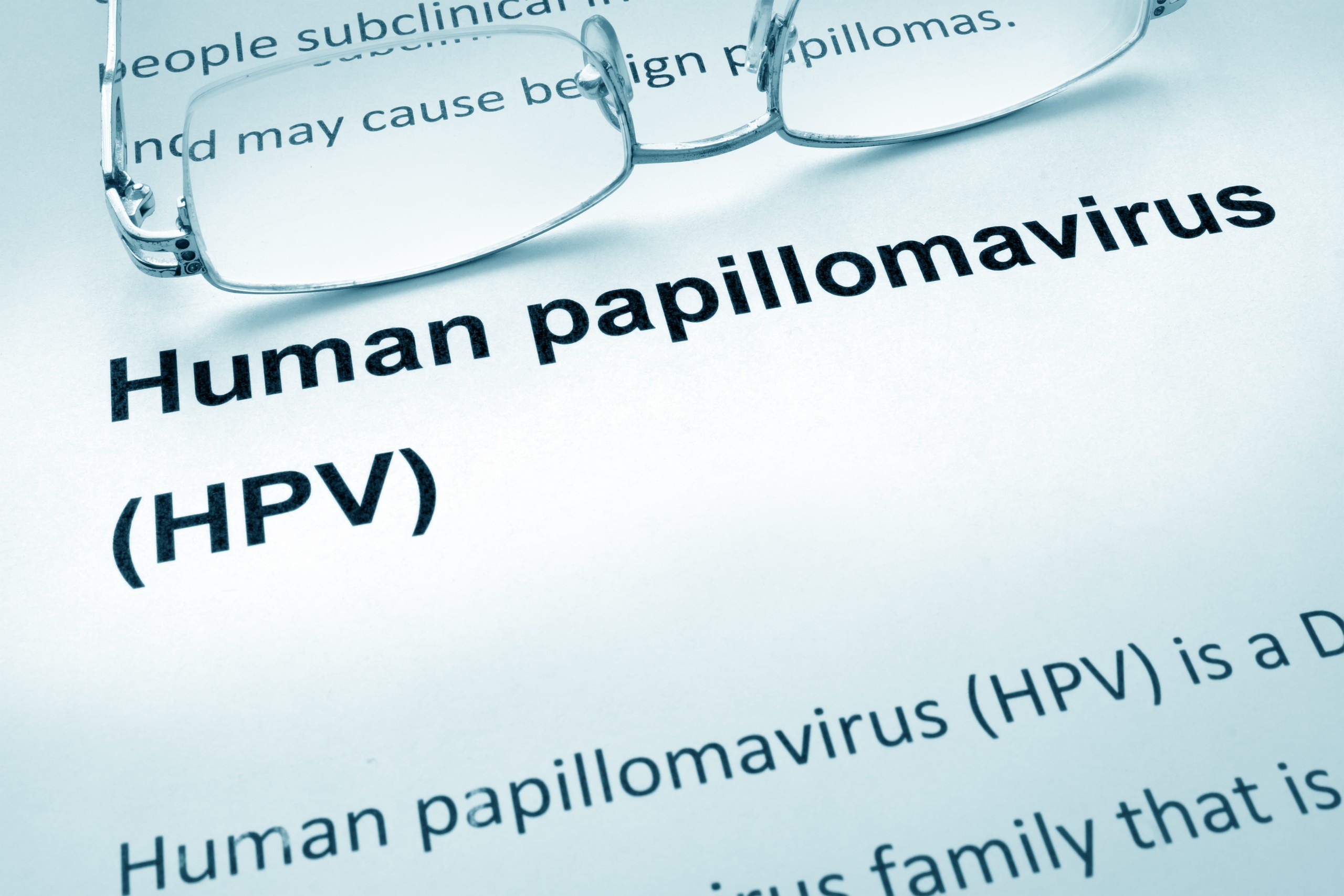 Human papillomavirus (HPV) causes more than 95 percent of cervical cancers. Cervical cancer is the fourth most common cancer among women according to the World Health Organization. Preventative screenings (eg pap tests) have greatly reduced the number of women who develop cervical cancer.

Human papillomavirus (HPV) is a sexually transmitted virus with more than 200 subtypes  that fall into two groups: low risk and high risk.

Low-risk HPVs rarely cause disease but can lead to minor symptoms that usually clear up on their own.

What Are the Symptoms of HPV?

HPV symptoms often go unnoticed or clear up on their own with help from the body’s immune system. If the immune system is unable to resolve the infection, affected men and women could see warts or tumors in the infected areas.

What Is Cervical Cancer?

Cervical cancer is a type of cancer that begins in the cervix, the part of the uterus that connects to the vagina. It is usually a result of HPV infection that the body’s immune system couldn’t resolve. In this case, the infection survives in the cervix for years, which can lead to cervical cancer.

What Are the Symptoms of Cervical Cancer?

An  unresolved HPV infection can cause cervical cancer. Symptoms often aren’t felt early on. This is why it’s so important to schedule routine screenings with your doctor.

Signs of advanced cervical cancer include:

Be sure to visit your doctor if you are experiencing any of these symptoms.

What Are the Types of Cervical Cancer?

What Factors Increase Your Risk of Developing Cervical Cancer?

When it comes to preventing cervical cancer, doctors will recommend you get the HPV vaccine to protect yourself against the infection. In addition to quitting smoking and practicing safe sex, you can also schedule routine screenings like pap tests to ensure there are no signs of cervical cancer.

How Can You Treat Cervical Cancer?

Treatments options often depend on the stage of cervical cancer and a patient’s pre-existing health conditions (if any). Most patients are good candidates for at least one effective treatment option or in some cases a combination of cancer treatments.

If you are facing a recent cervical cancer diagnosis, our dedicated team at Community Cancer Center is here to support you throughout your diagnosis and treatment. We offer state-of-the-art treatment plans like radiation therapy to target cervical cancer.