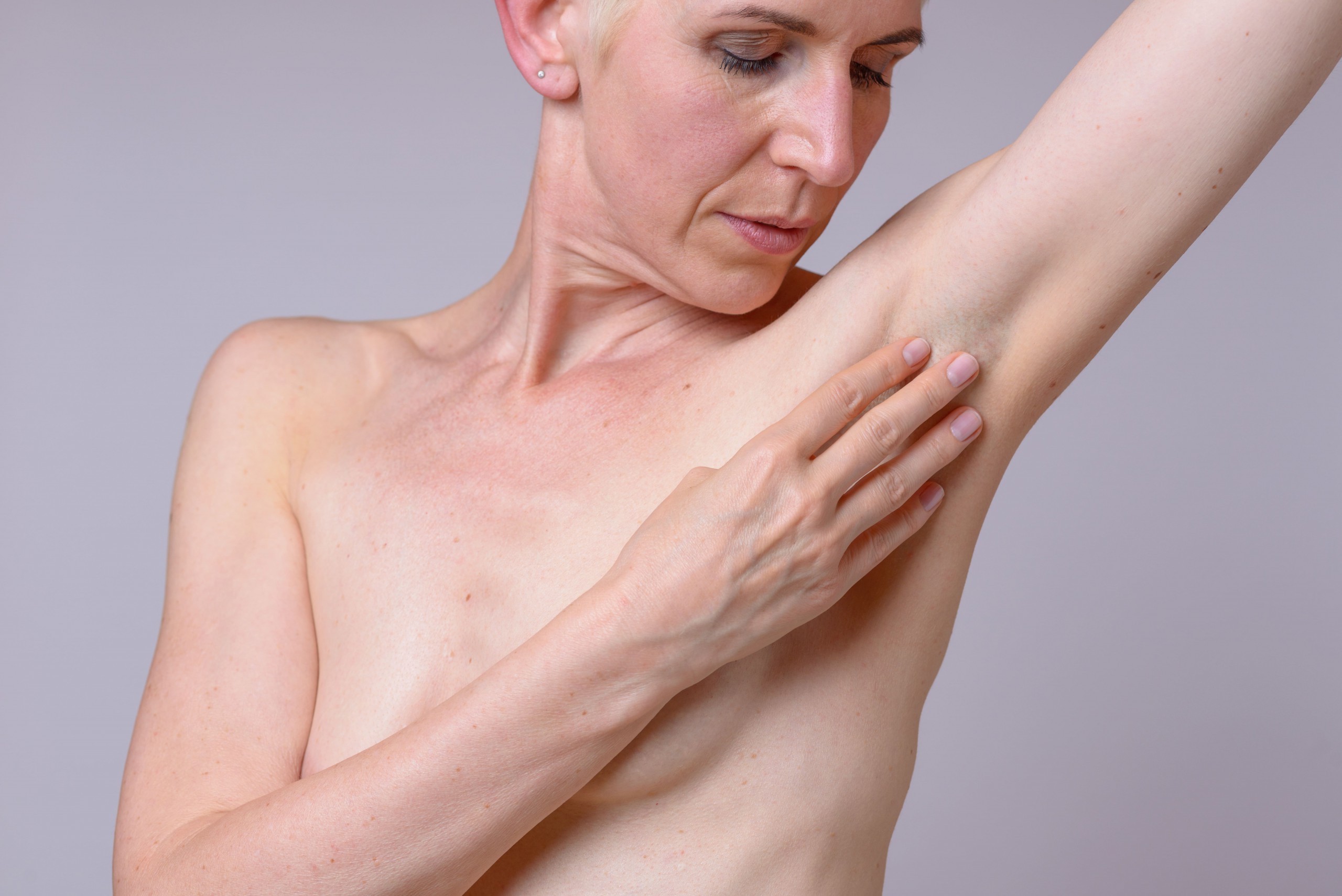 The Purpose of the Axillary Lymph Nodes

Lymph nodes are organs of the body’s lymphatic system. They’re linked by lymphatic vessels and act as filters. They help facilitate the functions of the immune system.

The lymph system identifies infections and helps the body fight them. It is home to special white blood cells known as B cells and T cells. B cells produce antibodies, which are specialized to fight off specific antigens. The B cells attach to antigens and trigger an immune response to fight infections.

Lymphomas are a specific type of cancer that affects lymph tissues. Hodgkin lymphoma and non-Hodgkin lymphoma are the two most common types of lymphoma. As a system specifically designed to fight off foreign bodies and infections, lymph nodes are frequently the first organs to fall victim to localized cancer spread.

Lymph nodes are sometimes referred to as sentinels because of their role as the first line of defense against a cancer and the first place cancer spreads in the body. Since the spread of cancer to lymph nodes is so common, they’re incorporated into cancer staging systems like the TNM staging system.

The TNM Classification of Malignant Tumors is a system used by doctors to track and classify the spread of a patient’s cancer. The “N” in TNM is specific to lymph nodes that have been invaded by cancer.

How Many Lymph Nodes Are There?

There are dozens of lymph nodes throughout the body, including six groups of axillary lymph nodes:

Alternatively, a doctor may inject a dye into the breast lump to determine which lymph nodes are the sentinels, or the node or nodes to which the dye first spread. Those nodes are then checked for cancer cells. If none are found in the sentinel, it’s assumed the cancer hasn’t spread.

The dye injection procedure is considered less invasive than the lymph dissection.

Axillary lymph nodes play a vital role in cancer staging, or the diagnostic phase of cancer treatment. Your oncologist will want to quickly determine how far cancer has spread and checking lymph nodes is one of the most effective ways to do that.

This often entails removing or performing a biopsy on a lymph node. Your oncologist will first look for swollen axillary lymph nodes, which may be checked with a needle biopsy. A needle biopsy may be performed with a core needle biopsy or fine needle aspiration (FNA).

If cancer cells are detected in the lymph node, it will need to be removed along with others that are likely to be affected. It will also be necessary to biopsy nearby lymph nodes.

Whether lymph node surgery is performed in conjunction with breast cancer removal depends on your unique situation.

Whether your oncologist is conservative or aggressive with axillary lymph node removal depends on factors unique to your case. The size of the breast cancer and your treatment plan may play  a role in their decision.

The compassionate team of oncologists, nurses, radiation therapists and support staff at Community Cancer Center in Roseburg are committed to helping cancer patients through this difficult experience. We understand how uncertain and anxious you may be feeling, and we’re ready to educate you on your options and get your treatment started.

clandHow Is Breast Cancer Related to the Axillary Lymph Nodes?04.14.2022