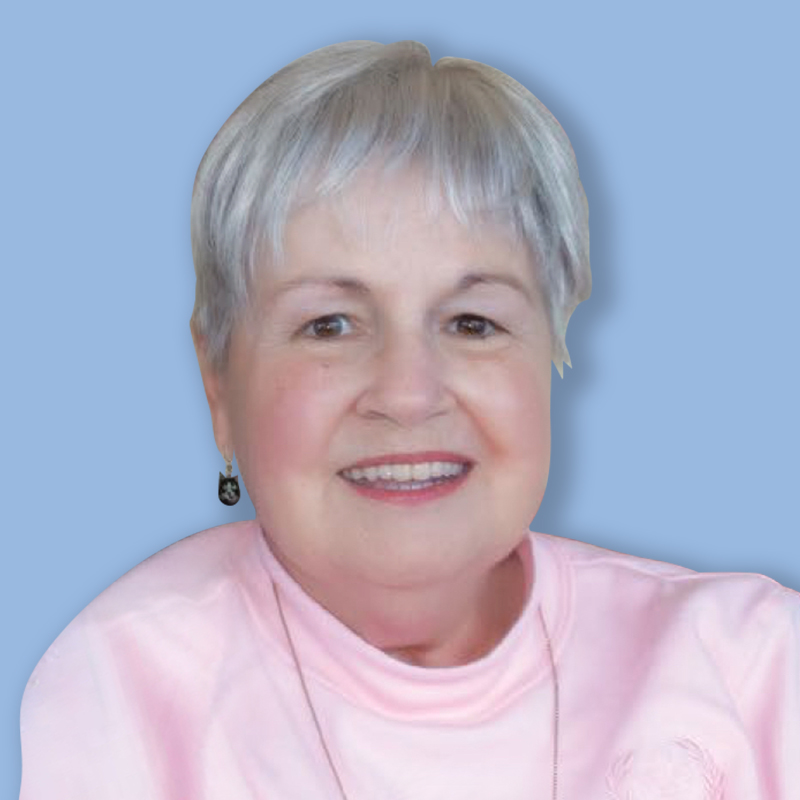 In August 2013, Cathy Smullen received notice from her mammogram screening that an area thought to be benign was detected.  However, a further comparison to her previous screening was needed.  Two days later, a second notice arrived recommending further imaging studies.  Her husband Bob became worried, for good reason as it turned out.

About 45 days after her screening, Cathy was diagnosed with stage IIIC breast cancer.  “It was horrible during that waiting time,” Bob said.

During her cancer treatment, Cathy’s body grew weak as did her taste sensation.

“Food tasted like cardboard,” she explained. “The only thing that tasted good were peaches. I met with CCC’s dietitian Ally Gottfried, and she helped me understand how to change my diet so that, as my appetite waned, the foods I did eat would provide the most energy to my body.

“I knew it was coming.  My friend LaVaughn and I decided to participate in the Look Good Feel Better program at the CCC.  I was wearing a long grey wig, LaVaughn was snapping pictures and sending them to Bob.  We just had a great time.  While things are difficult, you just have to have moments of joy.  It’s important to help you keep going.

After chemotherapy, and during radiation therapy, Cathy’s strength slowly began to return.  In July 2014, Cathy completed her cancer treatment.  In a follow up visit with Dr. Williams he pointed out that in her patient surveys she mentioned being tired all the time.  He detected an iron deficiency in her bloodwork and recommended transfusions.

Within two months, they had done the trick.  “I got all of my energy back and could return to the things I used to do.  I attribute this to Dr. Williams following up so closely.  That really put me on the path to full recovery,” Cathy said.