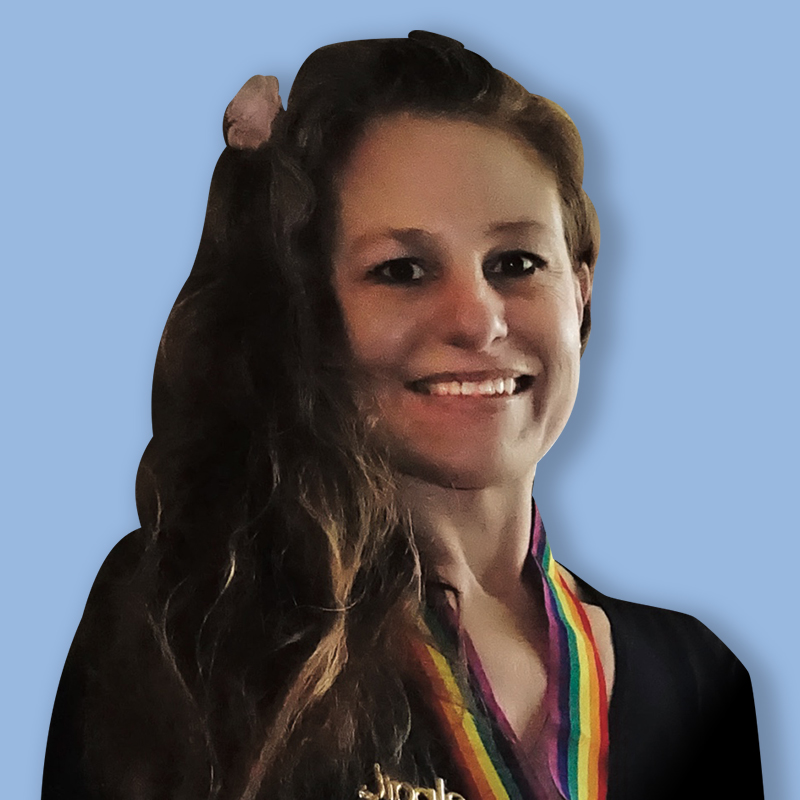 Like many others Regina Hopper, while going through a divorce, was raising her children as a single mother. During this time she also noted some worrisome changes in her body functions.

“It had been going on for quite some time and I had seen a few doctors,” she said. “Suddenly my appendix burst and Dr. (Chris) Spence at the hospital helped save my life.”

While at the hospital, Regina informed Dr. Spence about her history and he recommended a colonoscopy. The results of the colonoscopy confirmed that Regina was in stage three of colon cancer.

“The news was devastating,” she said.

Regina met with Dr. Randy Moore, radiation oncologist at the Community Cancer Center, who in coordination with other specialists, developed a treatment plan that, because of the advanced stage of the cancer, included simultaneous radiation therapy and chemotherapy, followed by colorectal surgery followed by infusion chemotherapy through a body port. Her treatment lasted nearly a year.

Through her journey, Regina stayed strong while receiving support from her children, roommate and the resources of the Community Cancer Center. “I participated in support groups, the Look Good Feel Better program and met with Ally, the dietitian, who helped me with a dietary plan and recipes. The Community Cancer Center also helped me financially as I was not receiving child support at the time and I am so very thankful.

“After completing my treatments, I missed the people at the cancer center. I just loved them and knew I was getting better. I cannot say enough about all of the doctors and staff that helped me. They saved my life.”