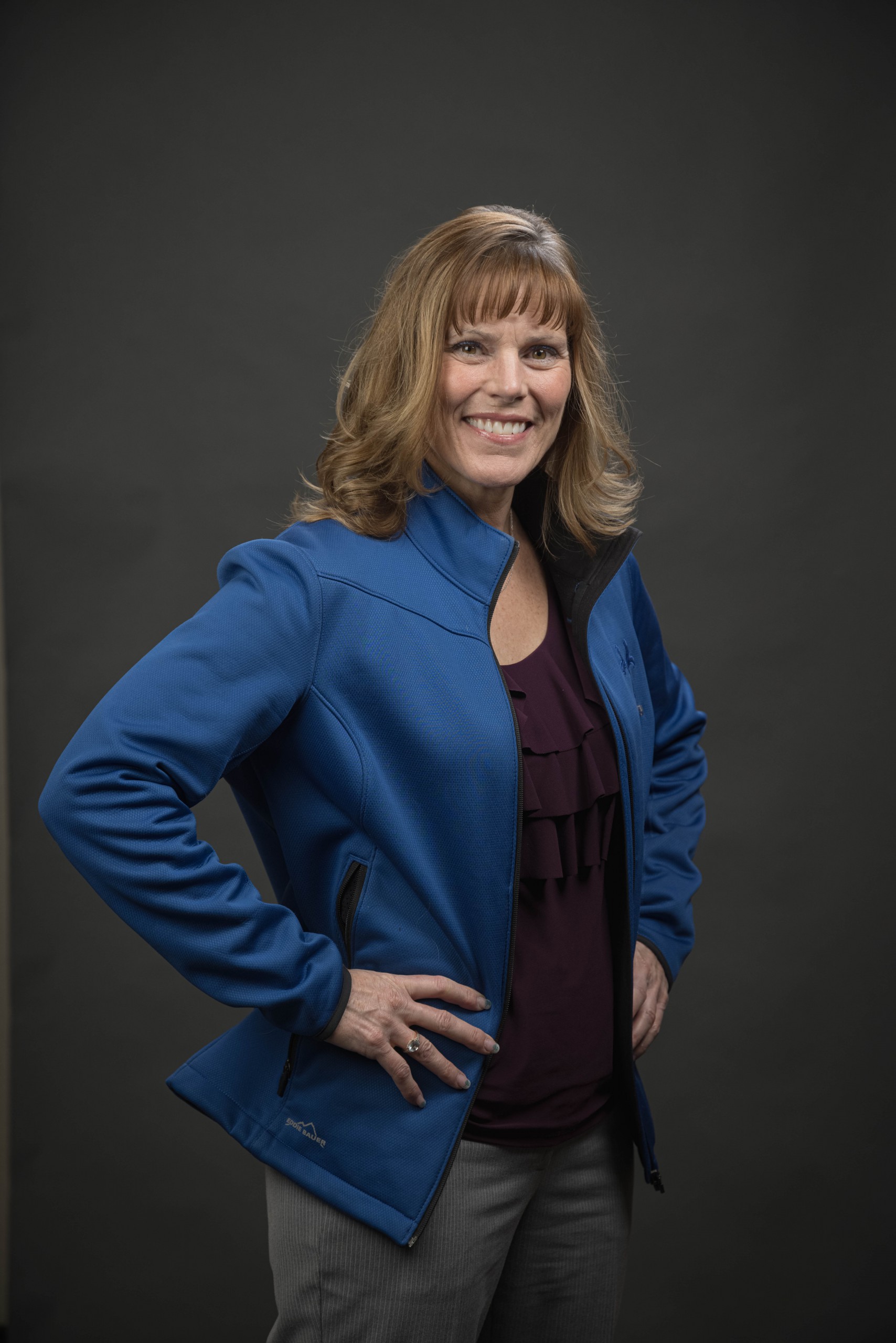 Having served in many different clinical and managerial roles at CCC since 1999, Tammy was appointed Executive Director in 2014. A veteran of the United States Air Force, she received her Radiography/Radiation Therapy certification from West Virginia University and later completed a bachelor’s degree in Business Administration from Eastern Oregon University. Outside of the office, Tammy is an active member of the Roseburg Morning Rotary, Executive Association, Veteran Advisory Committee and the Roseburg Area Chamber of Commerce and loves spending free time with family, cycling, hiking and walking her dogs, Boomer, Murphy, Sadie and Neytiri.